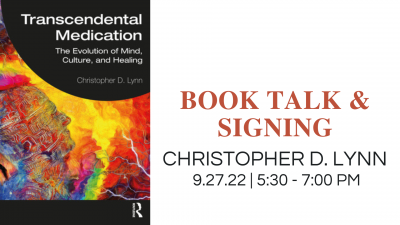 Join us Tuesday, Sept. 27 from 5:30 - 7:00 PM, as we welcome Christopher D. Lynn to E&H Books to discuss and sign his latest work on consciousness: Transcendental Medication; The Evolution of Mind, Culture, and Healing.

Transcendental Medication considers why human brains evolved to have consciousness, yet we spend much of our time trying to reduce our awareness. It outlines how limiting consciousness—rather than expanding it—is more functional and satisfying for most people, most of the time.

The suggestion is that our brains evolved mechanisms to deal with the stress of awareness in concert with awareness itself—otherwise it is too costly to handle. Defining dissociation as “partitioning of awareness,” Lynn touches on disparate cultural and psychological practices such as religion, drug use, 12-step programs, and dancing. The chapters draw on biological and cultural studies of Pentecostal speaking in tongues and stress, the results of our 800,000+ years watching hearth and campfires, and unconscious uses of self-deception as mating strategy.

Written in a highly engaging style, Transcendental Medication will appeal to students and scholars interested in mind, altered states of consciousness, and evolution. It is particularly suitable for those approaching the issue from cultural, biological, psychological, and cognitive anthropology, as well as evolutionary psychology, cognitive neuroscience, and religious studies.

Christopher Dana Lynn is a Professor of Anthropology at the University of Alabama, with expertise in biocultural medical anthropology.

Transcendental Medication: The Evolution of Mind, Culture, and Healing (Paperback)

We are currently accepting used books for store credit from Team Hadley and Friends & Family members. Please keep your drop offs limited to under 20 books at a time. Thank you! 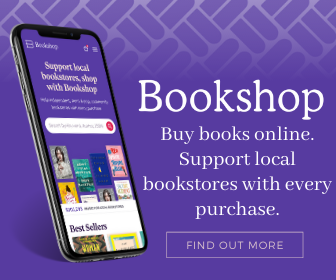 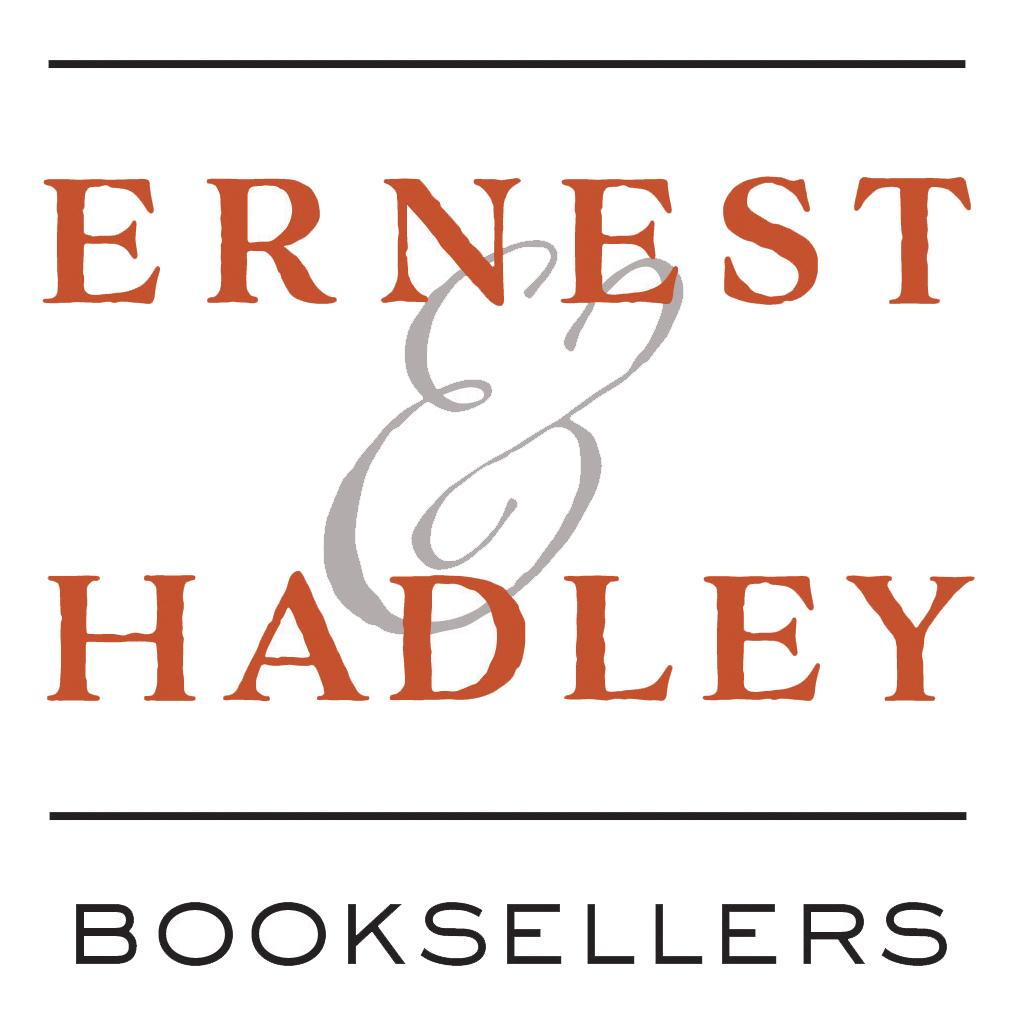 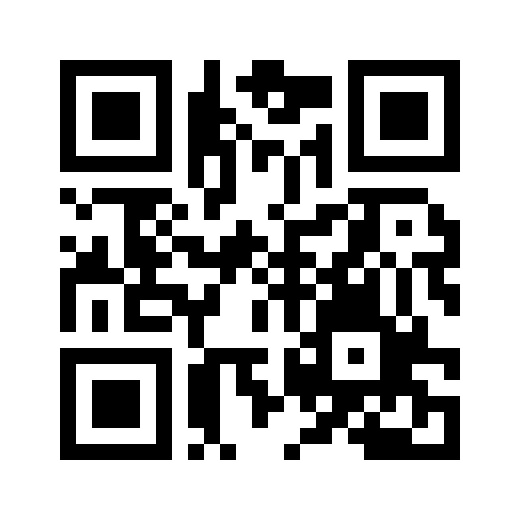